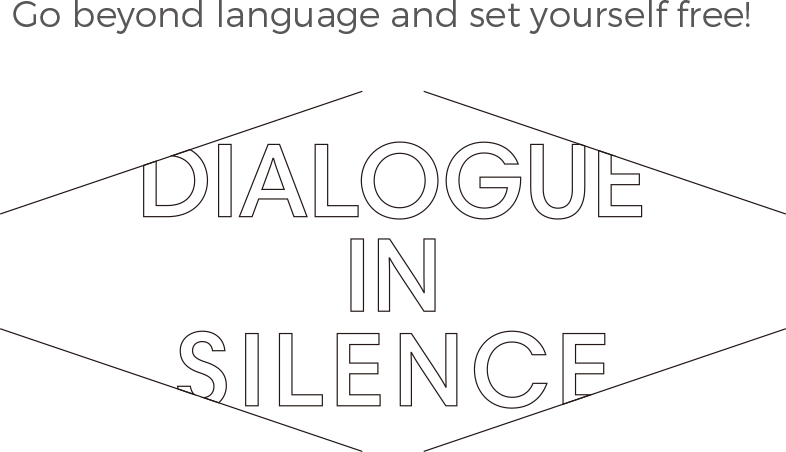 In preparation for opening of Dialogue Museum in 2020, Dialogue in Silence is holding the exhibition again this summer.

ABOUTWhat is Dialogue in Silence?

Go beyond language and set yourself free!

Dialogue in Silence is a form of entertainment in which participants enjoy dialogues in total silence while overcoming language and cultural barriers.

Hearing-impaired guides, who are experts in non-verbal communication, lead you through the exhibition. Participants wear noise-cancelling headsets and enter a world of silence to discover the powers of concentration, observation, expression, and also feel a sense of liberation.

Participants learn how to communicate with each other not using sound or voice but by using body language and other means. Regardless of your native language, you can communicate with others more deeply than you can imagine.

In Japan, it was held in 2017 for the first time, since then, about 10000 visitors experienced the exhibition.

10days exhibition will have a silent impact on Japan.

For inquiries, please contact:：080-4160-3103(10:00〜19:00/From Monday to Friday)
*Prior booking is required. Please click the button below to make a reservation. *No discounts for people with disabilities

(If you fall in any of the following categories, please let us know by writing a comment in the “Notes” in the booking page so we can offer special arrangements for you.)

Park your car at the basement parking area of JR Shinjuku Miraina Tower.
To get there, take Meiji Street to drive toward the Yoyogi area. Drive past Takashimaya Shinjuku Store on your right, and turn right at the second crossing (the Sendagaya 5-chome intersection). Drive until you reach the end of the street and turn right. Then you will soon find the entrance of the parking area.
*It is the common entrance to Takashimaya’s parking lot.

To request an interview, please contact to the press by e-mail.(press@dialogue-japan.org)

DIALOG IN THE DARK